FIELDS OF GRACE - RESCUE STORY CLIMBING UP THE CHARTS FIELDSOFGRACEMUSIC.COM 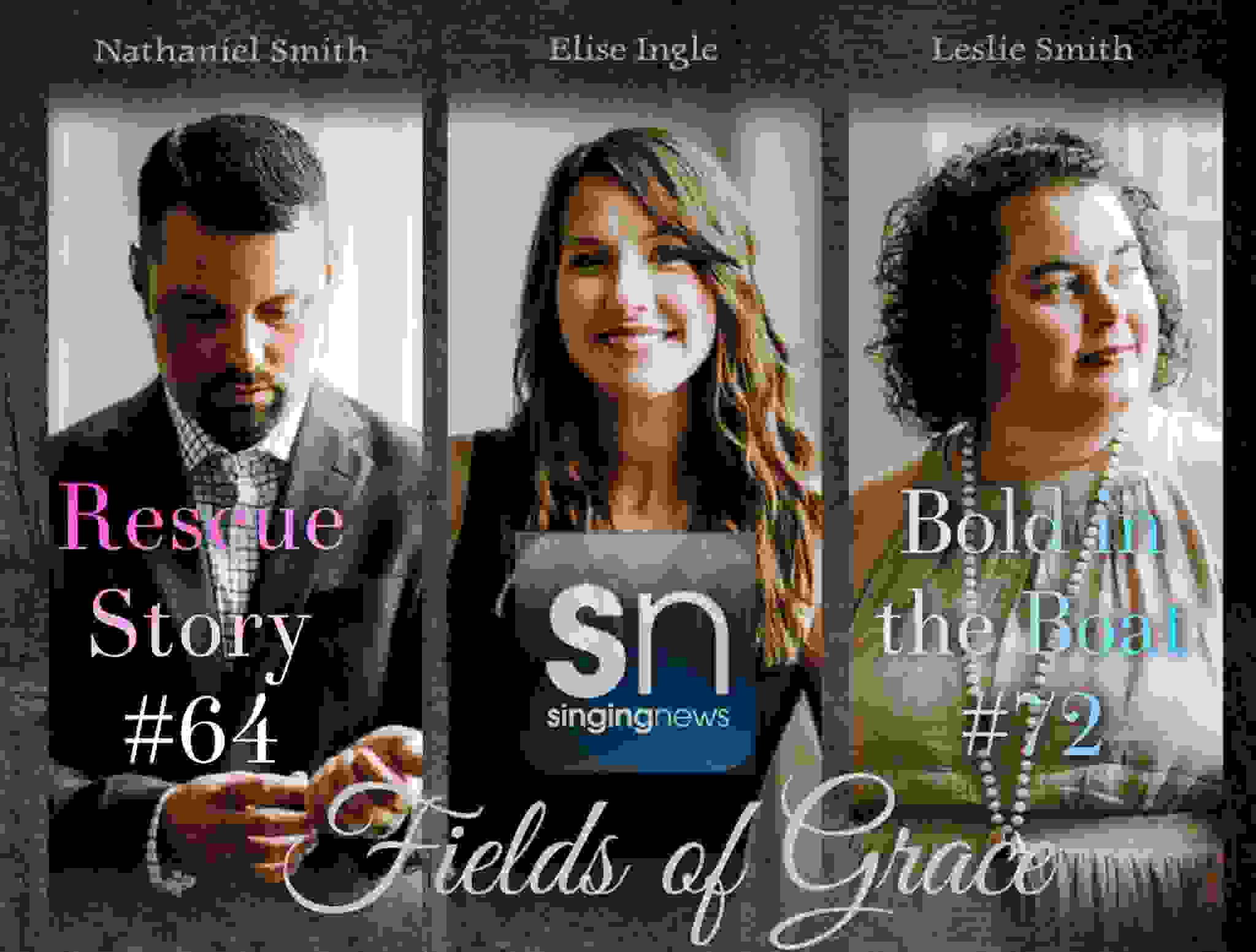 I have listened to Southern Gospel Music for as long as I could remember.  Groups like the Blackwood Brothers, Speer Family, Cathedral Quartet, Gold City and so many more.  I remember around the age of 9 years old, asking my parents if I could walk across the street to the local neighborhood church to hear the Blackwood Brothers in concert.  I was so excited to go and loved every minute of the concert.  I was mesmerized by the tight harmonies and passion the guys had for the music and the message.

In the late 90's, I felt called to pastor and started a 30 minute radio ministry on WSNL A.M. 600 in Flint, MI.  Little did I know, God had bigger plans for this station and my ministry.   After about a year of radio ministry, I was approached by now my good friend and mentor Donnie Cox who asked if I was interested in filling in for at that time was the Saturday morning Southern Gospel host from 6:00am-10:00am weekly.  I was thrilled to have this opportunity.  The temporarily fill-in position turned into a full time radio show.  I called it "Gospel Radio Favorite"

After several years of ministry in Michigan, both as an Ordained pastor and Radio Host, my wife and I prayerfully decided to move to Tennessee.  We packed up a few boxes, loaded our U-Haul, said goodbye to WSNL and headed to a small town outside of Chattanooga, TN.    Since moving to Chattanooga, I've had the opportunity to grow and expand my show to numerous markets all over the United States.  As many of you may know, Southern Gospel is popular here in the South.  It was tough getting started.  I was blessed to have a secular country music station Cat Country pick up my show, then after a format change, my show was cancelled.  I was a bit discouraged but never gave up.

Then, one day I received a phone call from a friend who said he heard a popular country station was looking for a Sunday morning gospel show.  I immediately called the station, sent them a demo and Gospel Radio Favorites was back on the air.  Since November 26th 2017, Gospel Radio Favorites anchor station has been 101.7 WJSQ, Athens, TN.

I am truly blessed and honored to have been syndicated and can now be heard on affiliate stations across the United States like South Carolina, North Carolina, Alabama, Kentucky, Ohio, Alaska, Tennessee, Texas, even in the U.K. and around the world online! Check out the affiliate stations here on this site for stations and broadcast times.

Donate to help keep Gospel Radio Favorites on the air

Gospel Radio Favorites does not charge many of the Christian Stations because they are listener supported.  We have numerous expenses and need your support to stay on the air playing the very best Southern & Bluegrass Gospel Music.

There's much to see here. So, take your time, look around, and learn all there is to know about us. We hope you enjoy our site and take a moment to drop us a line.

Donate today, help the ministry of Gospel Radio Favorites with a one time gift or a monthly recurring gift!